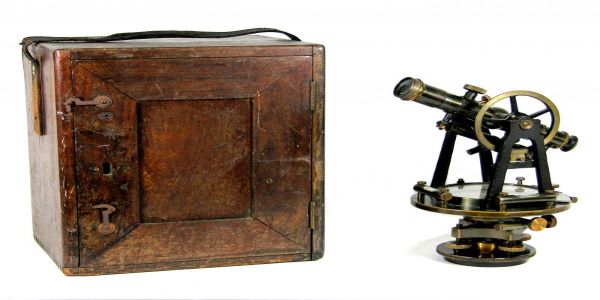 There are times where I wonder if I am the old cowboy on the horse looking at those new-fangled motor carriages coming up the road. Social media, LinkedIn, online profiles, this software, that software, apps, tablets. Good God, what’s next?

As I get nearer to the end of my professional career, a time yet to be determined in the next several years, I can’t help but think back to what it was like in the beginning of my engineering career and how so much has changed. Much has changed for the benefit of the process, but not necessarily for the profession of engineering as a whole. It’s great to be able to do something in microseconds that used to take weeks, but how many intelligent and hardworking individuals have we put out of work or forced to learn another trade just to live in our automated, fast-paced society? While virtually every single job field works this way now, seeing it unfold as an engineer has been interesting.

My earliest exposure to the profession was in college in the cooperative engineering program, I worked with a traditional civil engineering firm. I began in the drafting room where we would work with the survey crews in preparing topographic and site development maps for the engineers to perform their designs. A three-person surveying crew and a few highly qualified drafters could make up a team of six to seven individuals depending on the job size. Now, of course, all of that is replaced with one person and a survey device connected to a wireless receiver wandering around in the field by themselves. Not nearly as much fun.

The engineers would then work with the drafting department to make any necessary changes and edits. Sometimes, you might even have to get the surveyors involved again. That could be weeks of rework. Again, all this is done in seconds in today’s world of computer-aided design and drafting. This is all great, but you’d be amiss to not see the impact this has made on the social aspect of our work and office culture. We have lost a lot of the professional fellowship that comes with working as a team and being able to finish a project and share that pride together as team members. As someone who has always played team sports and still loves to watch most of them, maybe that is what I miss from all the changing times – from the camaraderie of a team effort to the solitude of the modern product. Instead of building relationships with our coworkers, it’s our computer screens we spend most of our time with these days.

Don’t get me wrong. This isn’t the only takeaway I have after forty years. I’ve been fortunate enough to have seen and been exposed to more at work than most people see during their entire lives. I’ve taken a helicopter to study Wrigley Marine Science Center on Catalina Island, flown in a four-seater airplane over the canyonlands of southern Utah, inspected government-owned underground utility tunnels in Washington D.C. and Springfield, Illinois. I’ve been in areas of Hartsfield-Jackson Airport the public never gets to see, and even walked an immaculate 150-year-old arched brick tunnel under the former Iowa State Capitol building on the University of Iowa campus – built in case of attack by Native Americans. I’ve inspected unique high-tech facilities like the heavy ion gold particle collider ring at Brookhaven National Laboratory, the synchrontron-based high-energy X-ray beam created at the Advance Photon Source at Argonne National Laboratory, the 50-square mile life-size train set called the Federal Transportation Technology Center in Colorado, and a repurposed missile silo in New Mexico. Can’t tell you what it was repurposed for though – top secret. You know the drill… I’d have to kill you!

I’ve assessed aged, but still magnificent, structures like the Peabody Conservatory of Music in Baltimore, its Library and Concert Hall. I’ve climbed thousand-foot steam plant chimneys, 500-plus foot nuclear plant cooling towers, and performed scuba inspections on dams and intake structures at power plants in the Tennessee Valley. I even got to walk through Coach K’s office/museum as I assessed his building.

Although I didn’t get to inspect them, during my travels I’ve visited unique facilities like the Basilica at Notre Dame and numerous historic State and Federal buildings around the country. I’ve witnessed such wonderous places as Pike’s Peak, Montauk Point, the Redwood Forest of Northern California, the Great Lakes and the Great Salt Lake, both coastlines from north to south and a good part of the Gulf of Mexico, and way too many national, state, and local parks around the country to ever try to name. I’ve been in a sandstorm while working at White Sands Missile Range and blizzard conditions working in places like upstate New York, Nevada, South Dakota, and the upper peninsula of Michigan. And the opposite of working in snowstorms and blizzards must be inspecting steam tunnels in Houston in the middle of the summer. All of this – yet my mom has never even been on an airplane and has barely left the state of North Carolina except for several family trips to Disney. Needless to say, I don’t take any of my experiences for granted.

Besides being involved with facility asset consulting, along the way I also spent 13 years as a respected environmental engineer working in the Southeast, cleaning up the environment and feeling pretty good about it. Those who know me know that I have a great love of the outdoors and respect for the natural environment. Responding to and cleaning up contaminated sites, at times, made for extremely rewarding work. This was also the time that I became involved with the State Ethics Committee for the Georgia Society of Professional Engineers, of which I was Chairman for several terms. Throughout it all, I have again been lucky enough to have worked with so many of the nicest people you would ever want to be associated with.

For any future engineers reading this or others early in your careers, know this: you’ll get to see so much cool stuff that you can’t even imagine, and you will work with great people you’ll later call friends. Your future is bright, and you’ll never know what kind of amazing things you’ll get the chance to be involved with. Just remember to look up from your computer every now and then and see the world. Try to interact with it and involve your coworkers, too. Direct communication with others and team-building will be really important in your future success. Really.

So, for a closing observation from my 62 trips around the sun, I believe that I know why the good Lord only lets us live for so long… I think our minds can only handle so much change.

Check out our Whitepaper 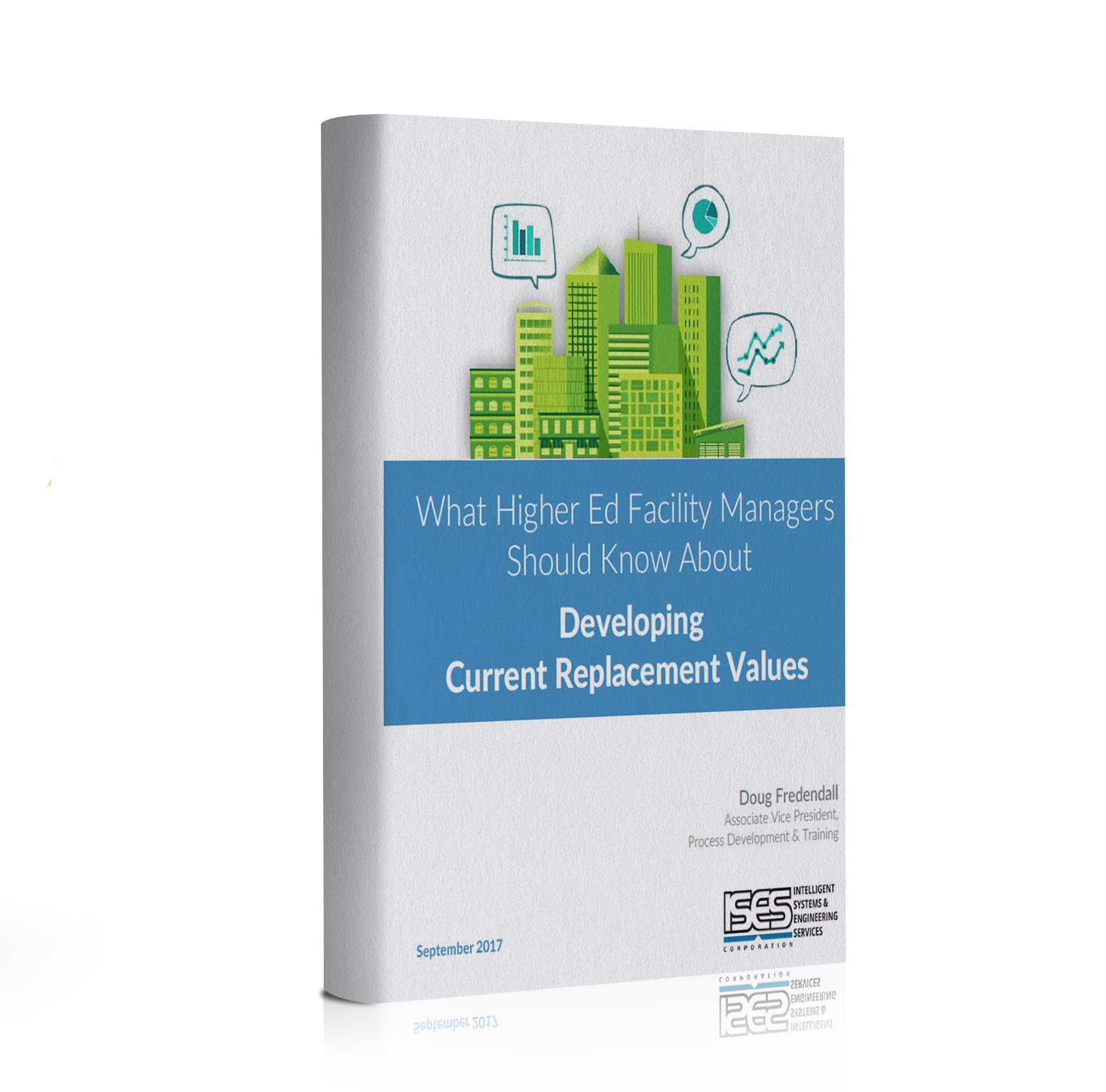